The author of the name of his own Society is Julian Tuwim, who wrote a series of poems under the title and dedicated to Charles Szymanowskiemu. This beautiful word called Karol Szymanowski your development “6 songs for choir and acapella recording”, which was a primal publication “Puszcza in the songs”. Władysław Skierkowskiego, issued by the Polish – Teutonic scientific society in the years 1928-34. Five years later, Szymanowski has published-“12 songs of the Kurpie region held for voice and piano”, and in the introduction expressed his gratitude to the author of “the forest Kurpiowska in the songs” for sharing us-musicians of Polish, so little so far known, and so extremely rich source of the most beautiful perhaps Polish folk songs.

Society of music “Słopiewnie” has been registered in the Court in Bialystok, in March 2005. The founding members of the society were: Henryk Górecki is a retired employee of the Ministry of culture and national heritage, cultural activist, Galicia-Mayor of the town of Suraż, George Brown-journalist, culture animator, Krzysztof Rau-Director, University teacher, Edward Redliński-writer, Anna Szczepańska-Secretary of the district. The President of music society “Słopiewnie” was Zbigniew Nasiadko-journalist, winner of the 32ND National Festival of Bands and Folk Singers in Kazimierz Dolny on the Vistula River in 1998 and folk music contest “New tradition”, organised by the Polish Radio-Radio Center of folk culture in 1999.

The society carries out basic statutory objectives by organizing annual Festival “Old Songs-young voices” with the participation of the children’s and youth teams of folk music.

The founding of the organizational and programmatic Festival consulted with the following etnomuzykologami and the creators of culture: Teresa Pardo from Lomza, Eve Sparrow from Warsaw, Ligią Hnidec from Białystok, Elizabeth Tomczuk from Bielsko, Joseph Murawskim from Szypliszek, Miroslaw Nalaskowskim from Suwałki, George Śródkowskim of the regional capital Białystok. The project of the Festival “Old Songs-young voices” highly assessed the Marcin Nałęcz-Niesiołowski, Manager of the Podlasie Opera and Philharmonic-the European Centre for the arts. 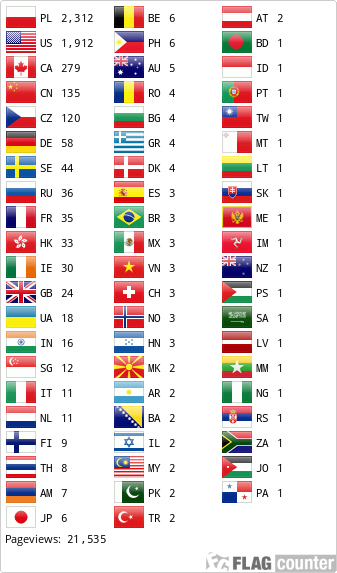