The sounds of all the musical instruments that mankind has created since the dawn of its history cannot withstand comparison with human singing.
For singing is a reflection of the whole fullness of the human soul. Therefore, singing accompanies, as if accompaniment, in the history of all mankind from the very dawn to the present day. Adam Mickiewicz, not wit
hout reason, calls the song “the ark of the covenant between the old and the new years”, gives it the name of the treasury, in which the people lay a bundle of their thoughts and “their feelings flowers”. Because when
everything collapses, the song will go all the way …

(…) And yet the death of this song and music would be a simple disgrace to us (…
) (…) people standing at the top of spiritual civilization, such as Mickiewicz, Chopin, Moniuszko, were refreshed by this familiarity, drew inspiration in folk songs and music (…) 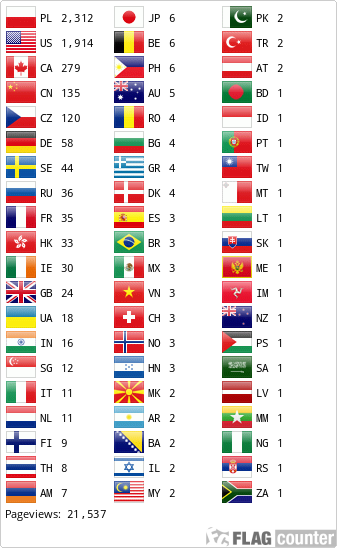